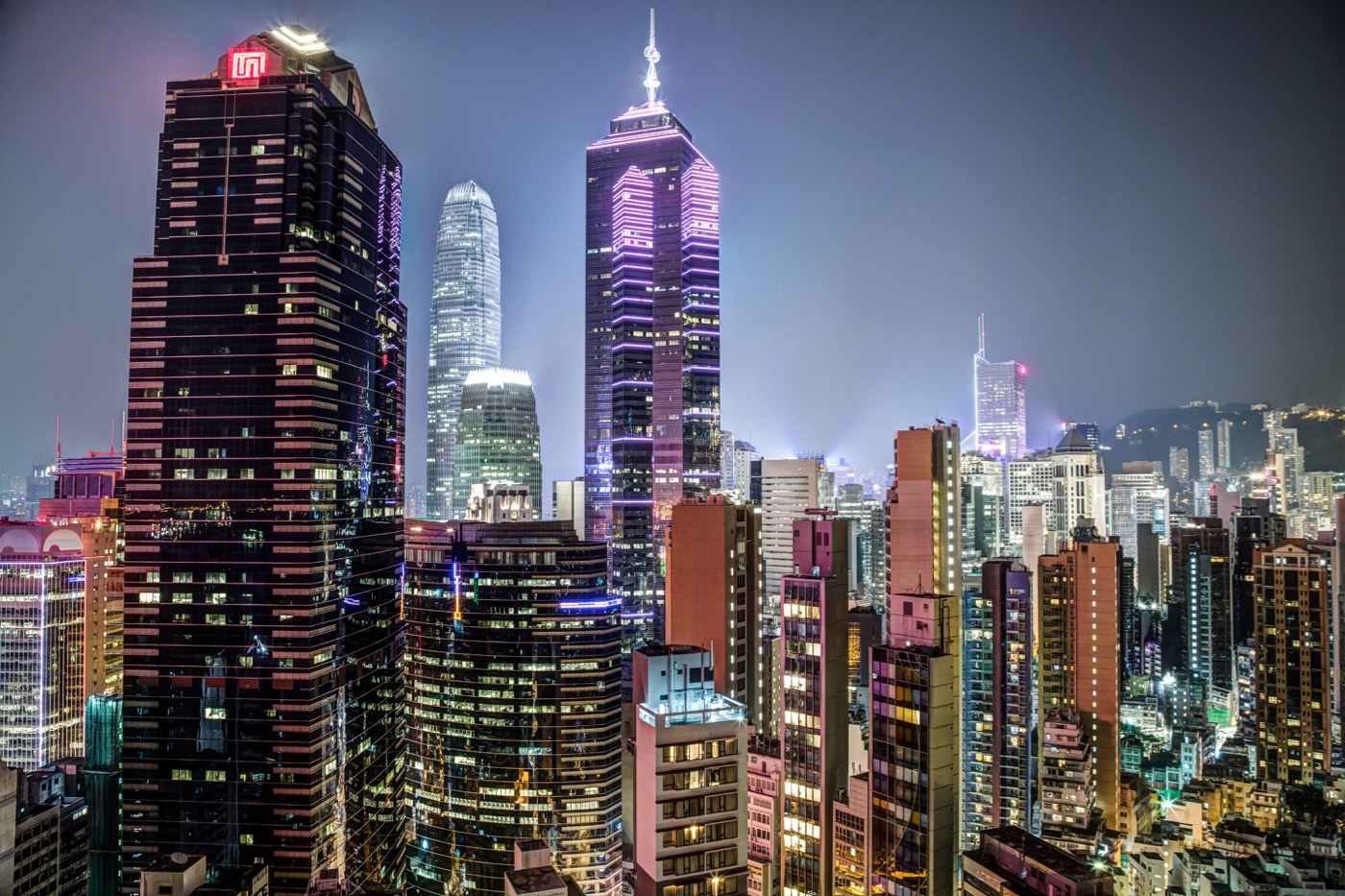 DJI has opened its new global Flagship Store in Hongkong, China today. Highly anticipated, this store will serve the important Hongkong aerial photography and imaging technology market with products like the Phantom drone series, the Mavic Pro drone or the OSMO gimbal-stabilized cameras.

Customers queued up for hours to be live when the DJI Hongkong flagship stores in Causeway Bay opened. Very near from DJI’s headquarter in Shenzhen, Hongkong is one of the major markets for drones and image stabilizers for DJI. A strong domestic market with an appeal for technology, as well as an accommodating legal environment for recreational drone use, has spurred demand for drones in Hongkong.

This is the fourth flagship store DJI has opened, after Shanghai, Shenzhen and Seoul (Korea). Build on 10,000 square feet, the DJI Hongkong store offers a consumer zone with popular consumer drones and the OSMO range of stabilizers, as well as a professional floor where DJI showcases products for the professional filmmaker, such as the Inspire 2 or Ronin series.

Hongkong has a very practical approach to using drones within the city limits: For recreational use (non-commercial), Hongkong Civil Aviation Department (CAD) has simplified rules that appeal to common sense and basic safety standards, such as staying clear of airports, an altitude limitation and a pledge to stay away from people, building and potential hazards. The Hongkong drone regulations can be found here.

One thought on “DJI Flagship Store in Hongkong”