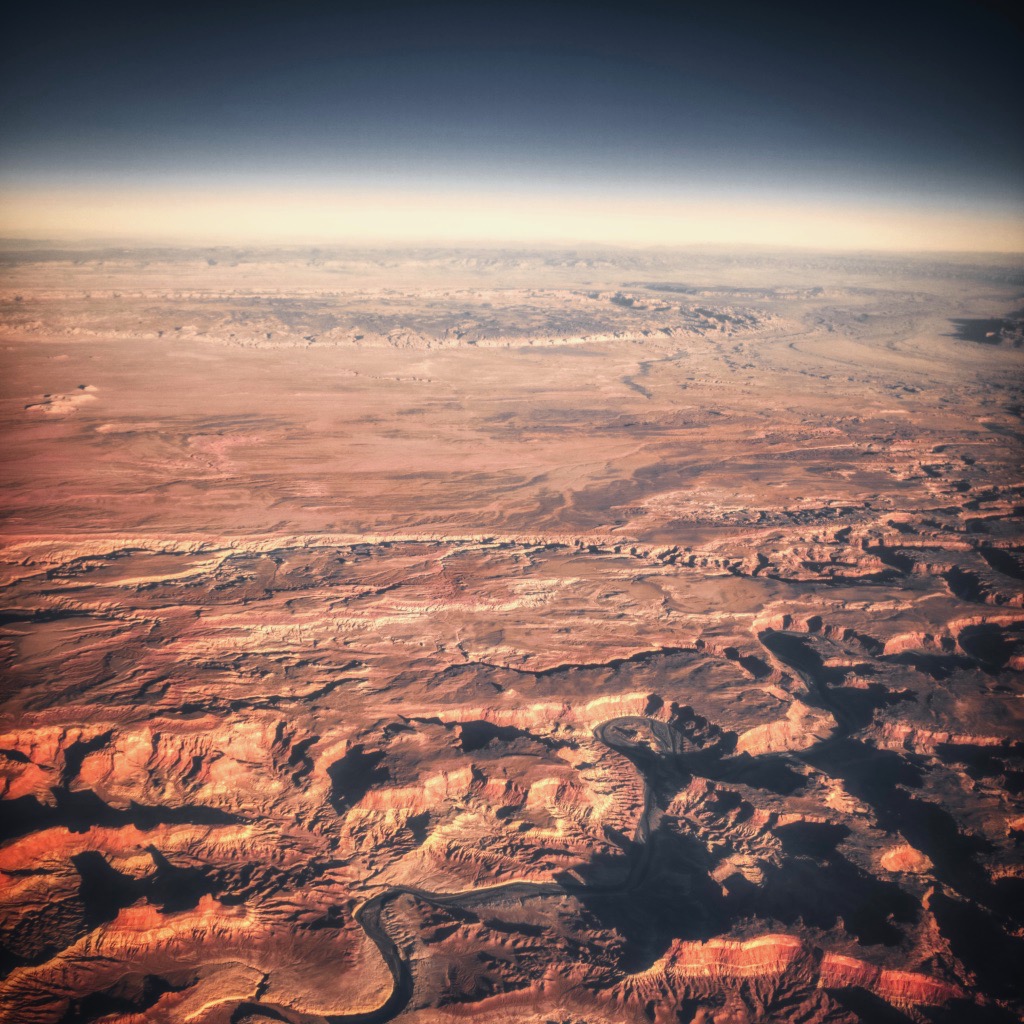 Known as a country where legal battles are considered a favorite pastime, the United States has a surprisingly simple and straightforward approach when it comes to drone regulations. There are very few countries in the world where drone pilots have more legal clarity but at the same time easy regulations. There are no complicated processes here; the central theme of drone regulations (for recreational use!) is a set of common-sense rules that are universally applicable around the world.

If you want to fly your drone in the U.S., you and your drone have to comply with FAA regulations. These are split into two parts, namely commercial and non-commercial use. I am focusing here on the legal aspects of the non-commercial or recreational use of drones within the United States.

FAA Part 107 regulates the use of consumer drones in the USA. These drones, also called “Small drones” as per FAA Part 107, means all Unmanned Aerial Systems (UAS) between 0.55 and 55 lbs of takeoff weight.

Here are the FAA rules in a nutshell:

These FAA rules are also applicable to U.S. territories like Puerto Rico.

As you can see, these rules make a lot of sense and obeying them will not only make you compliant with the applicable FAA rules but also a better and more responsible pilot. As mentioned in my blog article on responsible droning, it is vital that we drone enthusiasts fly our aircraft responsibly and safe to avoid governments to tighten laws around them and eventually possibly prohibit the use of drones for recreational purposes.